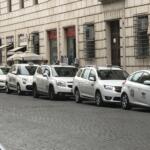 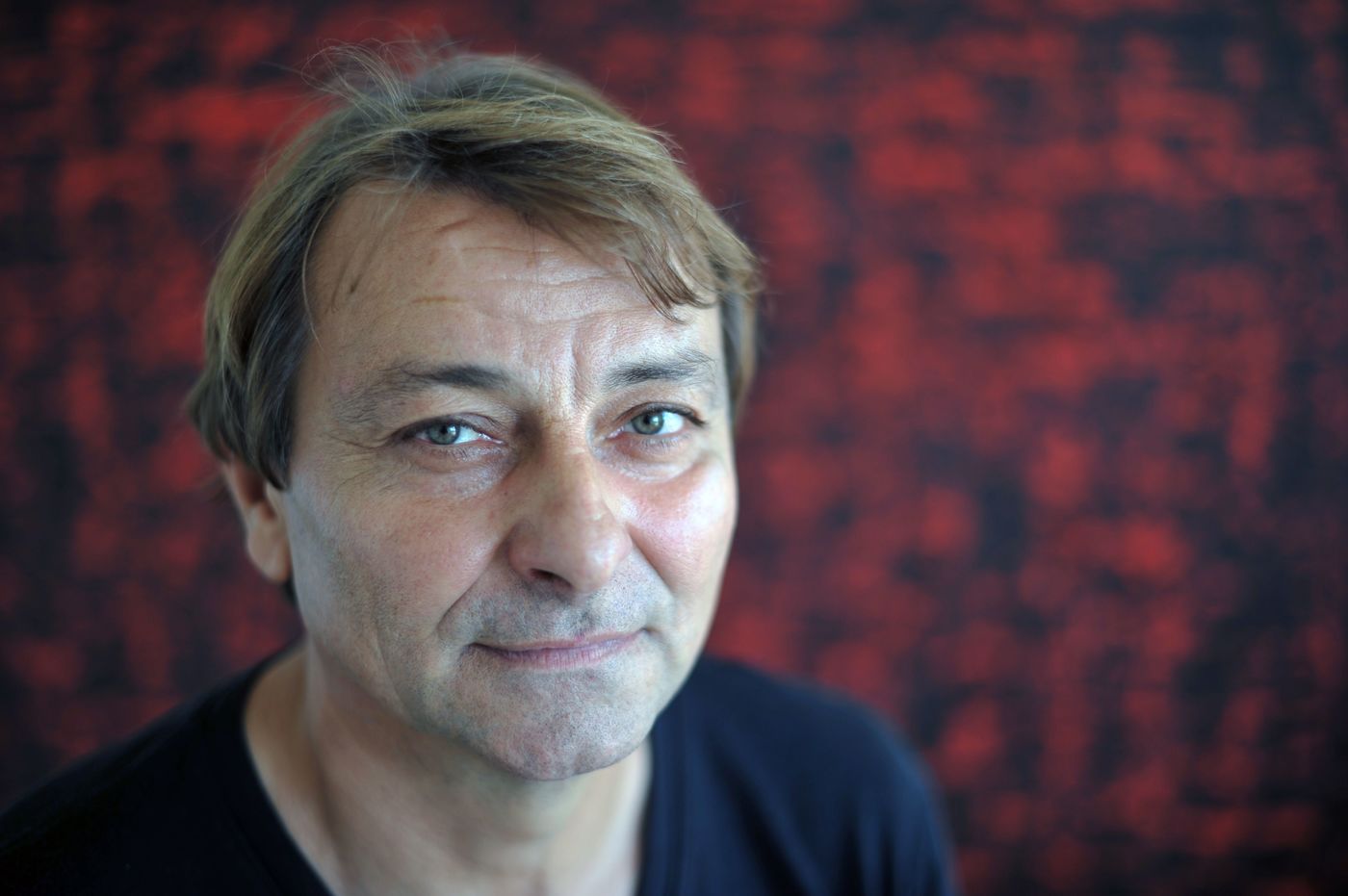 (FILES) In this file photo taken on February 16, 2012 Italian writer and former extreme-left wing militant Cesare Battisti poses in front of the painting he used for his next book's cover at his residence in Rio de Janeiro. - A plane, with members of the Italian police and secret services on board, left for Bolivia, where former far-left Italian militant Cesare Battisti has been arrested, the Italian interior ministry said on January 13, 2019. Cesare Battisti, an Italian sought by Rome for four murders attributed to a far-left group in the 1970s, was arrested in Bolivia. Italy has repeatedly sought the extradition of Battisti, who has lived in Brazil for years under the protection of former leftist president Luiz Inacio Lula da Silva (2003-2010), now in prison for corruption. (Photo by Christophe SIMON / AFP)
Attualità
·1 min lettura

CLAUDIO AMENDOLA ACCUSA I NO VAX